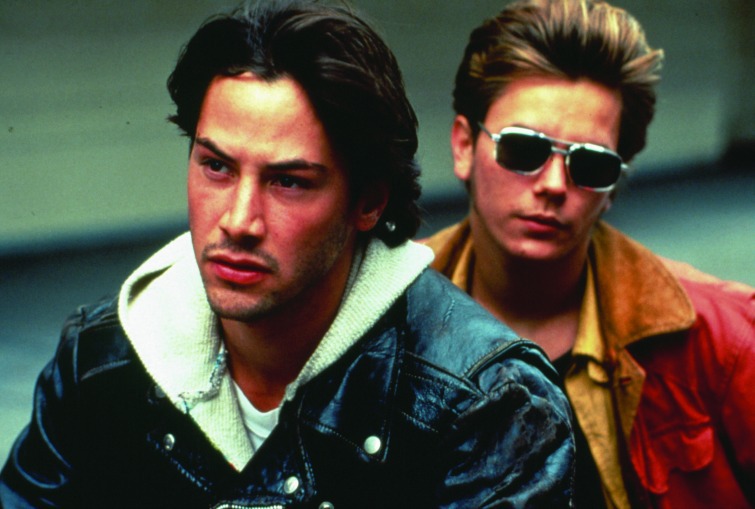 Gus Van Sant’s haunting, dreamy 90s classic tells the story about two young street hustlers: Mike Waters, a sensitive narcoleptic who dreams of the mother who abandoned him, and Scott Favor, the wayward son of the mayor of Portland and the object of Mike’s desire. Navigating a volatile world, they go on a quest along the Pacific Northwest, in search of an elusive place called home.