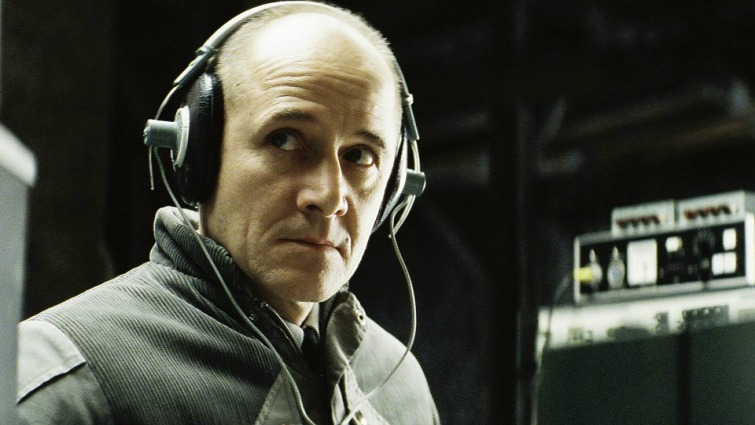 The 2006 Oscar winner for Best Foreign Language Film, The Lives of Others is a profound enquiry into what it means to be human in a land of constant surveillance. Ulrich Mühe is Wiesler, the consummate Stasi who runs into difficulties when he’s assigned to spy on playwright Georg Dreyman (Sebastian Koch). Told Dreyman is being watched because of his Western allies, Wiesler is troubled when he finds out the real, more compromising reason. Highlighting the moral confusion of his characters with superb performances from Mühe, Koch and Martina Gedeck as Dreyman’s lover, von Donnersmarck’s film is both a taut political thriller and a heartbreaking human drama