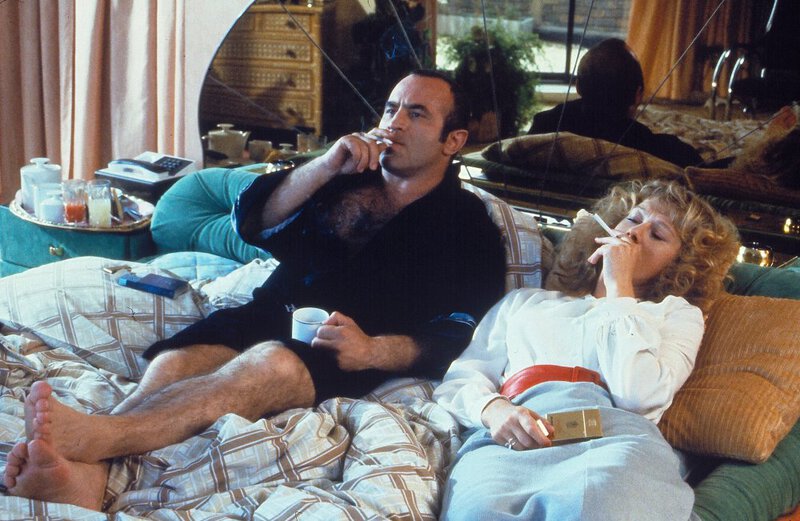 Bob Hoskins gives a magnificent performance in John Mackenzie’s London gangland thriller, a state-of-the-nation classic depicting Thatcher’s Britain. He’s East End kingpin Harold Shand, who’s seeking to go straight and move into legitimate business with a redevelopment of his youthful stomping grounds – but, over the course of a single day, is instead forced to watch his precariously constructed empire come crashing down around him via the chaos and violence of the IRA. With a meaty, quotable script by Barrie Keefe, and a fantastic supporting turn from Helen Mirren as Shand’s partner Victoria, it remains the quintessential ‘80s gangster film.