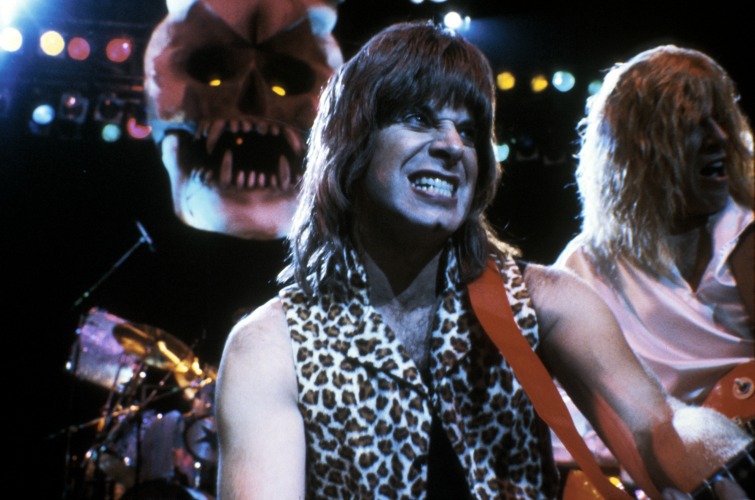 “Dozens of people spontaneously combust each year. It’s just not reported.” Perhaps the ultimate mockumentary, Rob Reiner’s hilariously inventive film is an all-time comedy classic. Parodying hagiographic rock documentaries, it stars Reiner as Marti, a director filming fictional British rock group Spinal Tap – David (McKean), Nigel (Guest) and Derek (Harry) – over their 1982 tour as they fight for a contested album cover, recount the esoteric deaths of their past drummers and struggle to get back on the charts. Deftly, wickedly satirizing the pretensions of the documentary format and the vapid excesses of rock star life, it’s one of the funniest films ever made