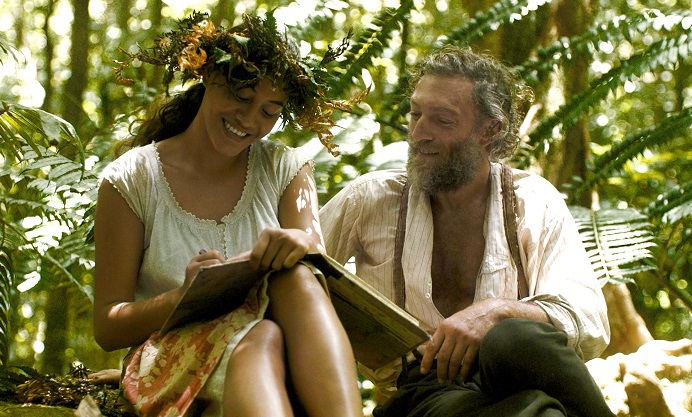 Vincent Cassel (La Haine, Eastern Promises) stars as post-Impressionist master Paul Gauguin in Edouard Deluc’s fascinating biopic, focusing on his extraordinary decision to sail to Tahiti in 1891; a cultural, emotional and artistic voyage that resulted in some of the most exquisite works of the 19th century. Smothered by the conventions of Parisian society, Gauguin longs for a new authenticity to renew his art. Failing to convince his wife Mette and family to accompany him, he voyages for Tahiti alone – where he continues his journey, exploring the villages and jungles; coping with solitude, poverty and sickness; and meeting beautiful local Tehura, who will eventually become the subject of his most famous and sensual paintings.