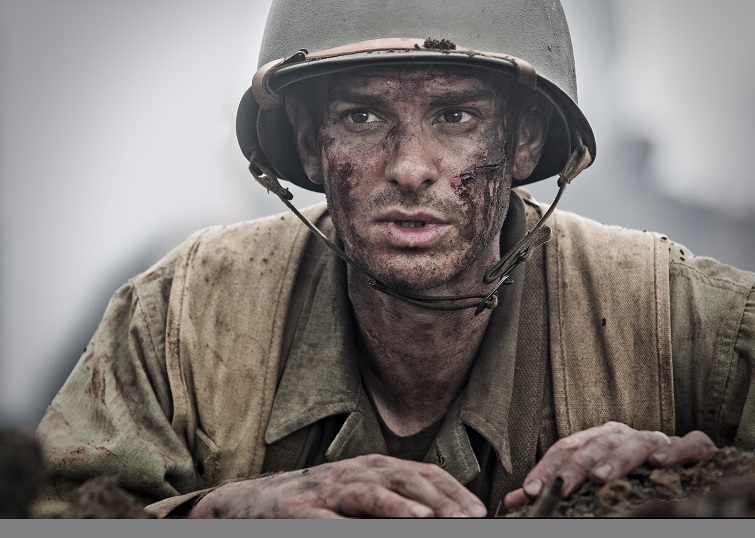 Andrew Garfield (Silence) gives an emphatic, Golden Globe-nominated performance in Mel Gibson’s (Apocalypto) fantastic, bruising World War II epic Hacksaw Ridge. Based on an astounding true story, Garfield plays Desmond Doss, a Seventh Day Adventist combat medic and conscientious objector ostracised by his fellow soldiers for his unwillingness to train on Sundays or carry a weapon. Amid fighting in the Pacific, Doss must save men under fire during the epic Battle of Okinawa between US and Japanese forces, with no way of defending himself. Full of brutal and dizzying battle sequences, this is a superbly crafted film about an extraordinary hero.