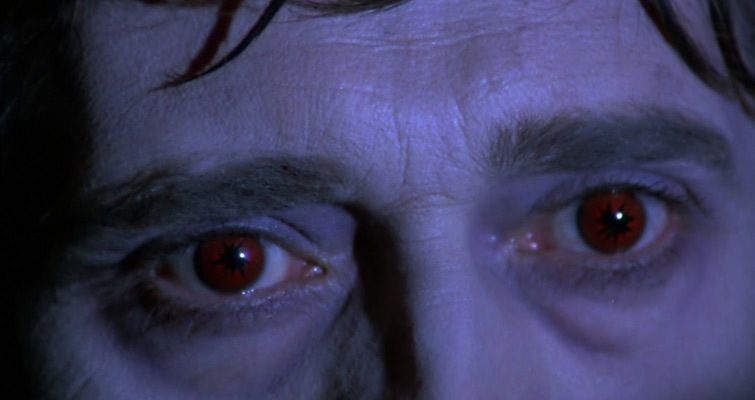 This cult 70s Spanish/Italian zombie horror is endlessly inventive. Set in the Lake District (though filmed in Italy) it focuses on hippie-ish George (Ray Lovelock) and Londoner Edna (Cristina Galbó), who find themselves harassed by a local police investigator and framed for a series of terrifying murders: only to find that these heinous crimes have been committed by the undead, brought to life through mysterious means… Full of impressive set pieces and filmed with an countercultural, punkish verve – as well as a generous dose of Italo-Spanish gore – it’s beautifully realised, eerie and unconventionally thrilling.