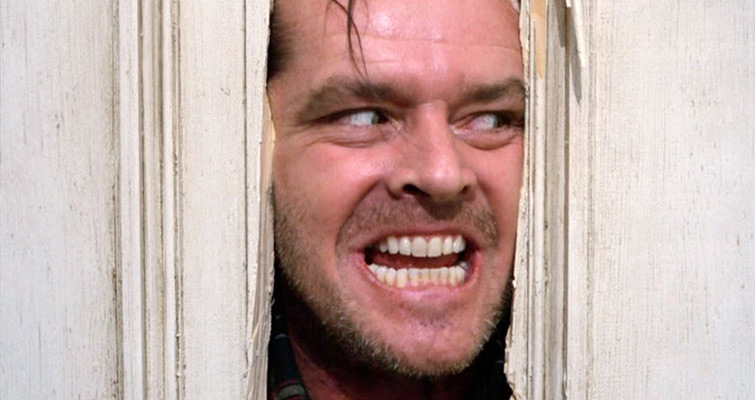 Terrify yourself anew with Stanley Kubrick’s (A Clockwork Orange, Barry Lyndon) exquisitely crafted psychological horror; an enigmatic distillation of pure fear, starring Jack Nicholson as the writer who takes an off-season job as a caretaker at an isolated hotel with his wife (Shelley Duvall) and young son. But as the chef (Scatman Crothers) ominously foretells, it’s a place full of memories, none of which are good. A film which just doesn’t date, it hooks you in right from the opening tracking shot, as the family’s car wends its fateful way up the mountain road.