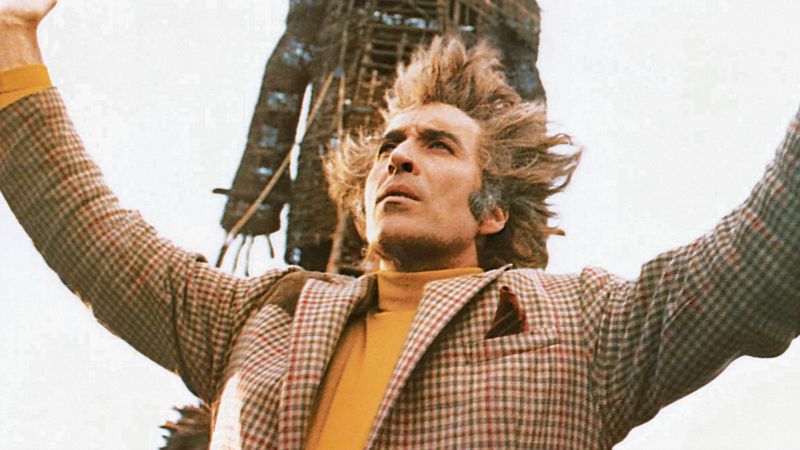 Robin Hardy’s seminal, utterly distinctive ‘folk horror’ masterpiece is one of the greatest horror films ever made. Edward Woodward is the uptight policeman sent to a remote Scottish island on an investigation, only to find the islanders, led by laird Summerisle (Christopher Lee) infected by a weird, sensual, mystic devotion to the pagan gods of old. Cultist, anarchic, brilliantly fey; it’s unmissable.