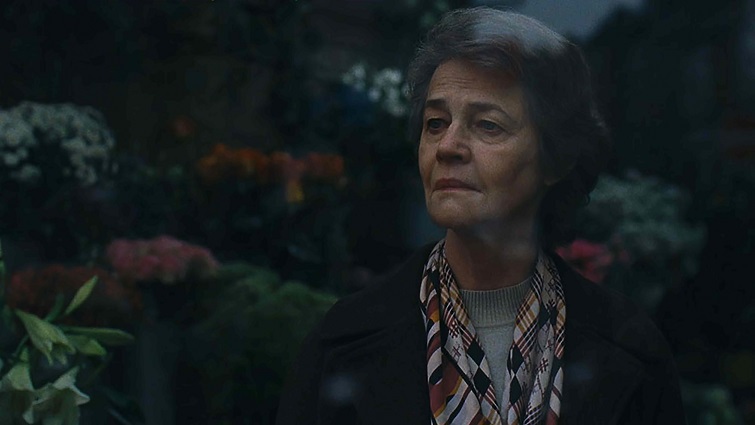 Charlotte Rampling gives a magnificent performance in Italian writer-director Andrea Pallaoro’s haunting, exquisitely crafted ‘existential giallo’, an intimate portrait of a woman as she teeters between denial and reality. After her husband is imprisoned, Hannah (Rampling) must grapple with both the consequences of his actions and her own isolation – and gradually, she begins to unravel. An austere and deeply mysterious film, shot in transfixing 35mm film and set in an unnamed Belgian city, Hannah uses its heroine’s plight to investigate modern day alienation and the dividing lines between identity, personal relationships, and societal pressures in a way that both demands and rewards sustained concentration.