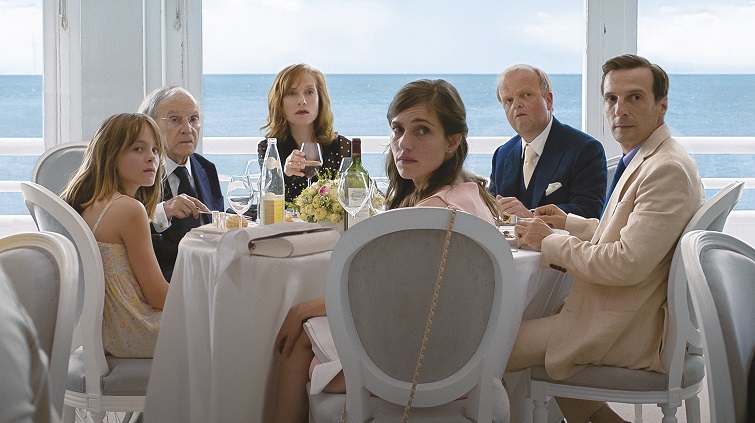 Isabelle Huppert and Jean-Louis Trintignant, both stars of Michael Haneke’s Amour (2012), reunite in the superlative Happy End. Set in Calais, it sees Anne (Huppert) take over her family’s business from her ailing father (Trintignant) while more widely, her family is shot through with anxiety: from her engagement to a British lawyer (Toby Jones) to her deadbeat son Pierre (Franz Rogowski) and her secretive brother Thomas (Mathieu Kassovitz). It’s a portrait of dysfunction – against which, the migrants of Calais linger desperately in the background. Wrought by a dazzling master of cinema, this blistering satire of the haute-bourgeoisie exploits Haneke’s favourite themes to brilliant effect.