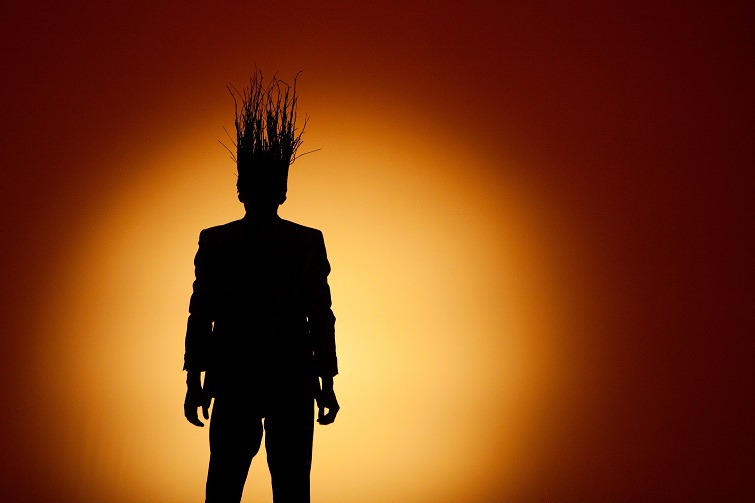 Journey into a mythical forest to meet your dreams. WATCH THE TRAILER

Join Hebden Bridge Picture House and Hebden Bridge Arts Festival for the UK Premiere of the film of The Feeling of Going, recorded live from the stage of Malmö Opera, Sweden.

The Feeling of Going is a magical, music-dance-theatre production by an acclaimed creative team, headed by multi-talented choreographer & director Ben Wright.

The film of the production will be introduced by Ben Wright, and there will be a panel discussion and audience Q&A post film.

Originally created for Skånes Dansteater and Malmö Opera in 2013, The Feeling of Going was a sold out hit, delighting audiences and receiving critical acclaim. Set to Jonas Nydesjö’s orchestration of GO, the award-winning album by world-renowned recording artist, Jónsi (Sigur Rós),and featuring the stunning vocal talent of Swedish musical artist Moto Boy (Oskar Humlebo) alongside soloists, the chorus and orchestra of Malmö Opera.