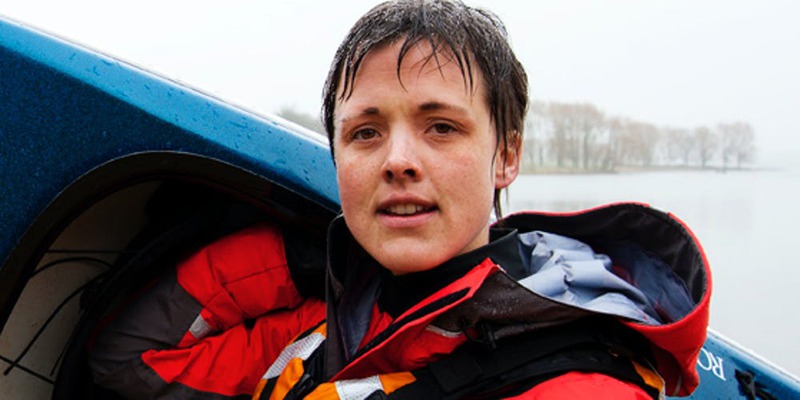 Triple F-Rated, Home is directed by filmmaker Jen Randall (Psycho Vertical) using footage filmed by Sarah as she completed her London2London: Via The World expedition.

The film tells not only the story of Sarah’s incredible physical journey, but is also a painfully honest and intimate document of her struggles with PTSD and depression following the expedition and her near-death experience and rescue from Typhoon Marwar in the Pacific Ocean.

Sarah is coming to Hebden Bridge for a post screening Q&A to talk about the film and the issues she has faced since completing her voyage and the film and will be in conversation with Hebden Bridge Film Festival director Louise Wadley.