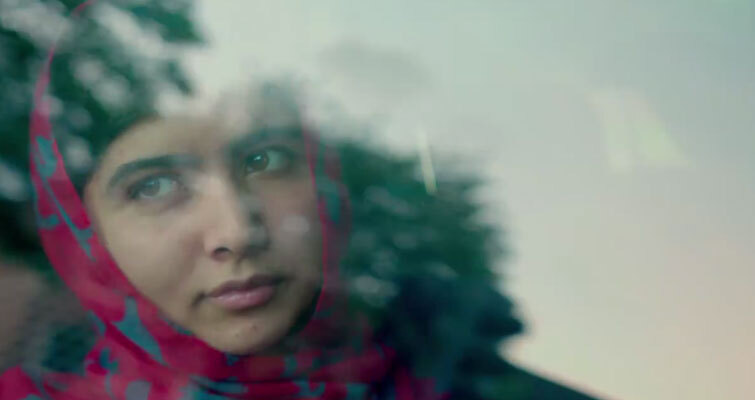 On the afternoon of 9 October 2012, Malala Yousafzai boarded her school bus in the northwest Pakistani district of Swat. A gunman asked for her by name then shot her in the forehead; but, despite expectations, she survived. Targeted by the Taliban for speaking out on the need for female education, this assassination attempt provoked an international outpouring of support. Now a Nobel Prize laureate (the youngest ever) and a leading advocate for children’s rights across the globe, Davis Guggenheim’s (Waiting for “Superman”) documentary is an intimate portrait of an immeasurably brave young woman, and a passionate activist.

“You can’t help but be inspired” *** Catherine Shoard, Guardian