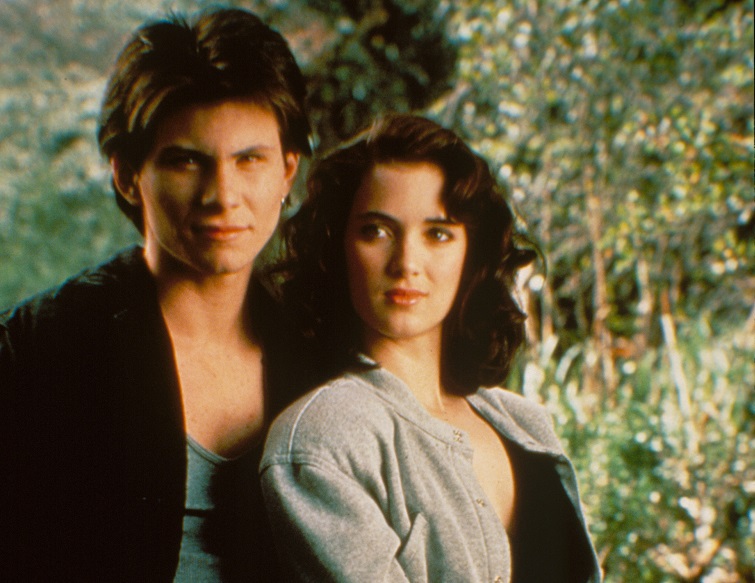 A game-changer on its 1989 release, the smart, scathing Heathers gets a well-deserved reissue. Memorably using deliciously cynical satire and vicious depravity to subvert classic high school movie tropes, it sets its scene in a clique-y Ohio high school, where the pretty, popular ‘Heathers’ (including Shannen Doherty, Lisanne Falk and Kim Walker) humiliate anyone who fails to meet their cruelly superficial standards. Eventually, member Veronica (Winona Ryder) begins to exhibit a conscience and together with her rebellious boyfriend (Christian Slater), plans to avenge all of the group’s unfortunate victims – but matters spiral quickly, and ultra-violently, out of control.