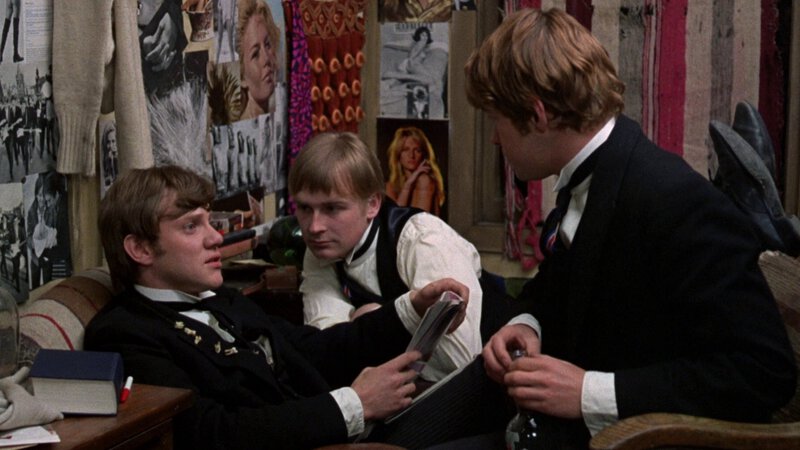 A true British classic, Lindsay Anderson’s If… burns with an anarchic anger and the incendiary revolutionary spirit of 1968. Malcolm McDowell is teenage schoolboy Mick, who – tired of his bullying schoolmates and incompetent teachers, leads a revolution against his boarding school’s stagnant, stifling conformism and petty viciousness. As the revolution begins, so the film itself begins to disintegrate, with both its imagery and narrative becoming increasingly surreal and elliptical as reality and fantasy merge. Full of the sweet spirit of late ‘60s youthful rebellion, If… remains an innovative, subversive, anti-authoritarian attack on middle-class values.