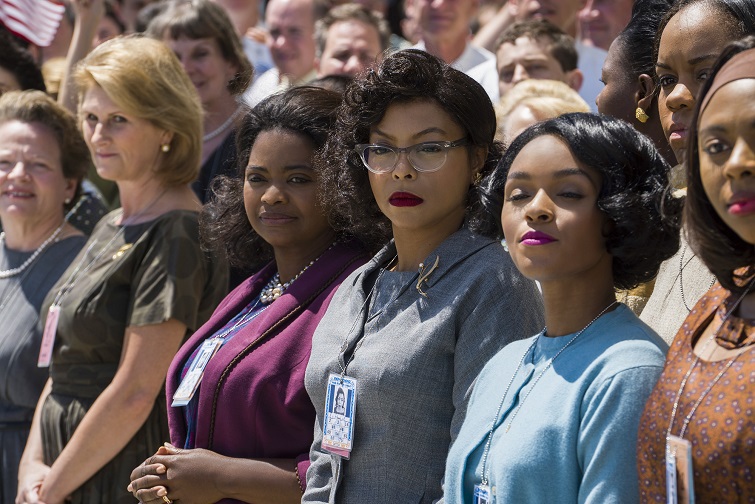 Taraji P. Henson, Oscar nominated Octavia Spencer and Janelle Monáe star in this superb drama (up for Best Picture at the Oscars) which tells the astonishing story of mathematician Katherine G. Johnson, supervisor Dorothy Vaughan and engineer Mary Jackson – all brilliant African-American women who worked at NASA in the ‘60s. Against the dawning Civil Rights movement, their intelligence enabled the launch of astronaut John Glenn into orbit, a stunning achievement at a pivotal moment in US history, but little known until now. A supremely inspiring and engaging story about women crossing gender and race lines, with brilliantly charismatic performances from its three central stars.