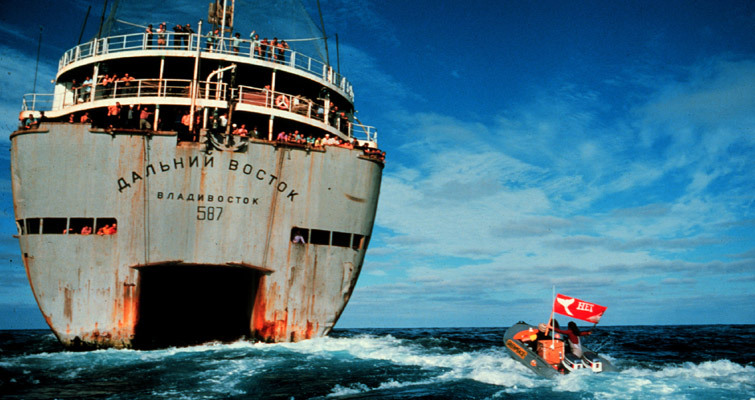 This incendiary documentary charts the creation of Greenpeace and with it, the birth of modern environmental activism, from improvisational beginnings to a sophisticated global movement known for its intense commitment. Greenpeace’s protests – including its 1971 disruption of Nixon’s nuclear explosion tests in Alaska, and the boats symbolically sent into the path of Russian whaling ships – sent shocking images worldwide. Full of excellent archive footage, this doc shows the excitement and energy of the movement in its earliest days – and, given the current lack of commitment to halting climate change from leaders round the globe, is also a call to arms.