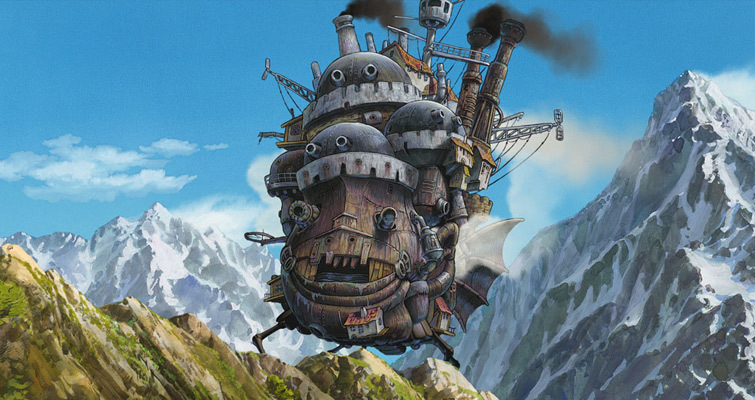 One of master Studio Ghibli animator Hayao Miyazaki’s most magical, satisfying adventures, Howl’s Moving Castle (adapted from the novel by Diane Wynne-Jones) follows the fortunes of Sophie, a shy girl who turns into an old woman when she’s cursed by a spiteful witch. Her only chance of breaking the spell lies in a glamorous, insecure young wizard Howl and his esoteric companions in his legged, walking castle. Exquisitely drawn – in terms of both animation and emotion – it’s a whimsical, moving and enchanting fantasy that will delight imaginative children.