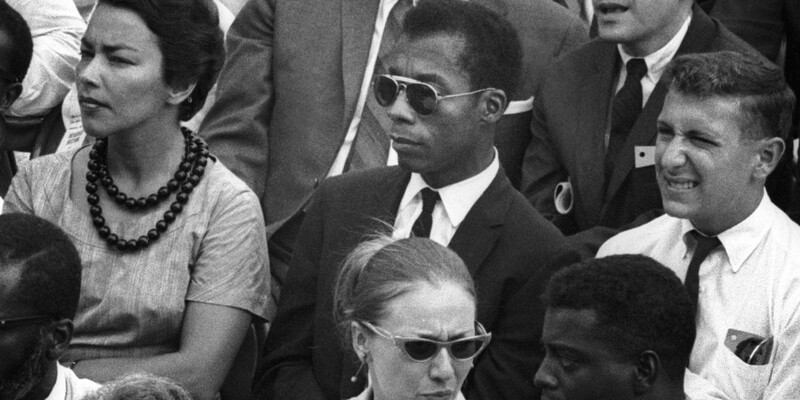 Raoul Peck’s transcendent documentary is infused with the incantatory words and spirit of writer and public intellectual James Baldwin, exploring the origins of a book he could not, in the end, bring himself to write: about the assassinations of his friends and Civil Rights leaders, Martin Luther King, Medgar Evers Jr. and Malcolm X. Mixing interviews, archive footage, music and imagery of present-day American, Peck creates an overwhelmingly powerful cinematic essay laying bare the persistent violence and systemic inequality suffered by America’s black population and its effects on the African-American psyche – enhanced by Baldwin’s devastating eloquence and his profound and moving sadness.