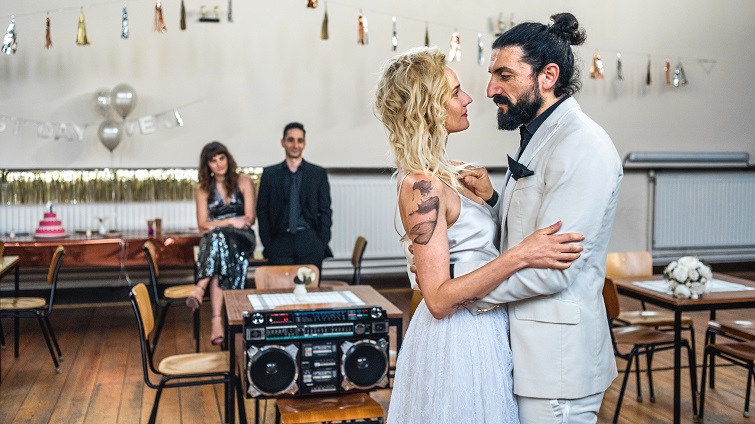 Diane Kruger gives a Cannes Best Actress award-winning performance in Fatih Akin’s (Head-On) riveting thriller, which collected the Golden Globe for Best Foreign Language Film earlier this year. When her husband (Numan Acar) and young son (Rafael Santana) are killed in a bombing, (Katja’s (Kruger) life falls apart. Struggling to cope with tremendous grief, she becomes obsessed with finding the perpetrators and when suspects from the xenophobic hard right are identified, she fights them – aided by lawyer Danilo (Denis Moschitto) – in a politically charged trial that pushes her to a moral crisis in her desperation for both justice and revenge.