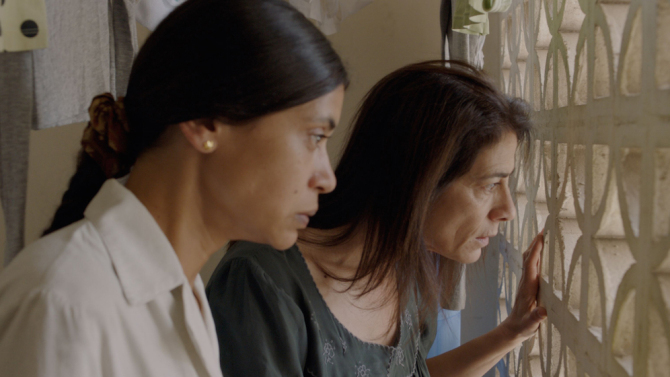 War-torn Damascus is the backdrop to this wrenching drama which explores the reality of the conflict for Syrians caught within it. Directed by Philippe Van Leeuw (The Day God Walked Away), it features a terrific performance by Hiam Abbas as Oum, a mother-of-three confined to her flat in a city under siege. Making it a haven for her family and neighbours, Oum tries desperately to maintain a sense of routine; but despite her best efforts, war inevitably intrudes. Ideas of how to survive the senselessness of ongoing violence – morally and emotionally, as well as physically – form the heart of this tragically still timely film.