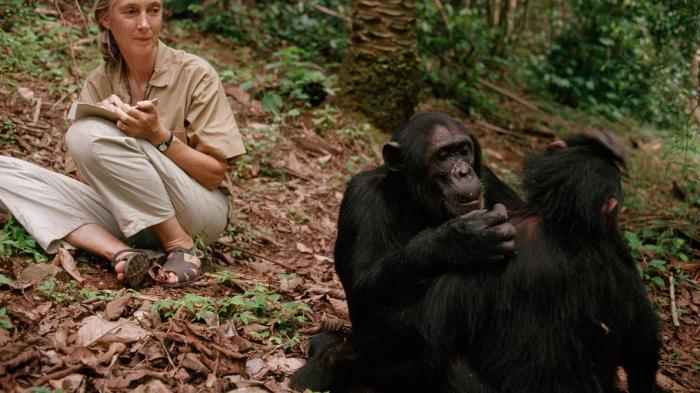 Drawing from over 100 hours of never-before-seen footage from the National Geographic archives, award-winning director Brett Morgen’s fascinating documentary tells the story of legendary British primatologist Jane Goodall, whose innovative and famously intimate observations of chimpanzees in the wild – part of research she began at age 26, and which she continued over 55 years – challenged the male-dominated scientific consensus and revolutionized our understanding of the natural world and what makes humans exceptional. Set to a rich orchestral score by Philip Glass, this is an absorbing, inspiring portrait of a genuine trailblazer; one of the world’s most admired and impactful conservationists.