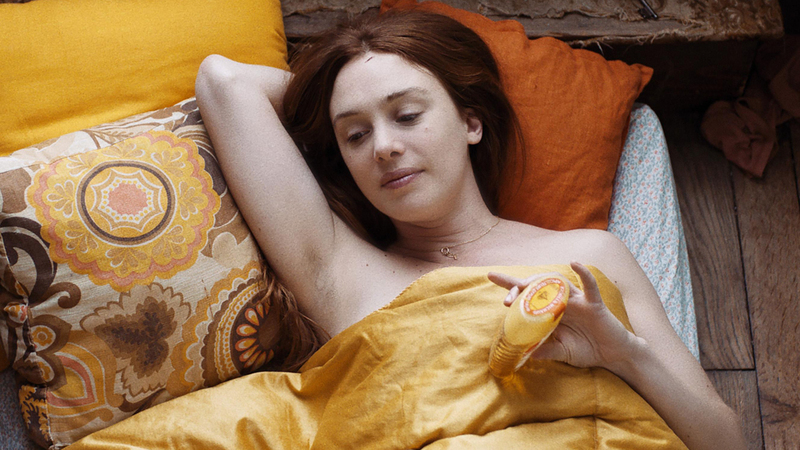 This film will start at 8.30pm (ads and trailers at 8pm). Please ignore the timings in the paper brochure

Laetitia Dosch explodes on to the screen as Paula – a chaotic, impulsive thirty-something Parisienne – in French director Léonor Serraille’s livewire character study, a sensational feature debut. Back in Paris and finding the key to her photographer boyfriend’s apartment no longer works, Paula goes on an erratic voyage around the city; broken-hearted, self-destructive and with only her ex’s (exquisite) cat to rely on. By her nature unable to do anything but live in the moment, we watch as Paula, a modern and complex anti-heroine, tries her best to reclaim a measure of stability; making new allies and assessing the reappearance of figures from her past.