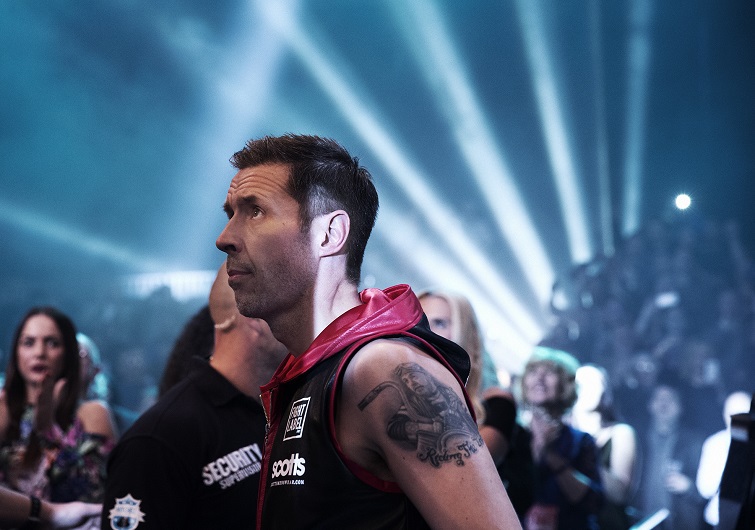 Actor-director-writer Paddy Considine’s Journeyman, following his award-winning 2011 debut Tyrannosaur, sees him star as a journeyman boxer. Middleweight world champion Matty Burton is nearing the end of his career, but must secure a financial future for his wife Emma (Jodie Whittaker) and their baby. Facing a controversy-courting opponent in his final bout, it proves a titanic battle but it’s only afterwards as Matty faces a health crisis that the real fight begins. A story of loss, identity and adversity, Considine’s film – shot in locations including Sheffield, Nottingham and Doncaster – is eloquent, authentic and powerfully moving.