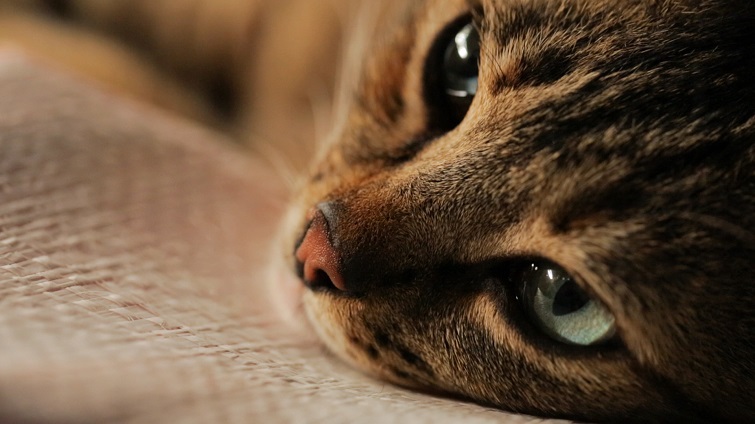 A remarkable and enchanting documentary, Ceyda Torun’s Kedi is an ode to the thousands of street cats that live in Turkey’s capital, Istanbul. Descendents of cats that have roamed the city for centuries, Torun focuses on seven in particular, including interviews with their human friends that show how the animals form a thread between citizens and the city. Filled with beautiful visuals of cats and the dynamic, photogenic city, with ingenious mini-narratives built around each animal and scored by upbeat Turkish pop, it’s a sweet, joyous and thoughtful film that will delight cat-lovers of all ages.