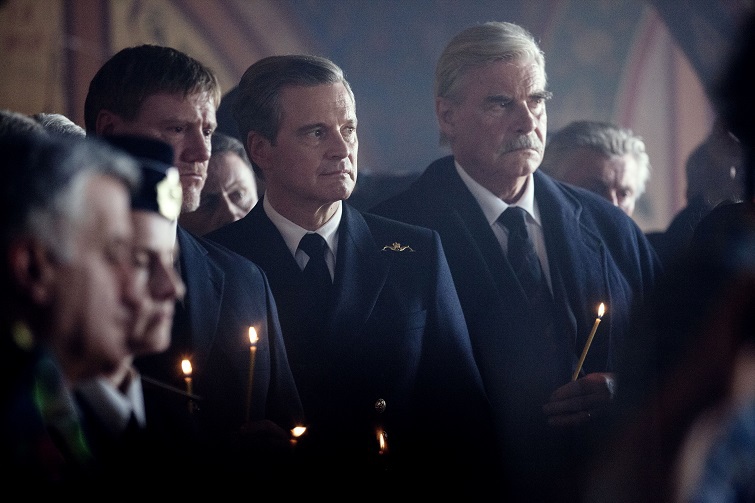 Based on the gripping true story of the Kursk submarine tragedy of 2000 in which 188 men lost their lives, Kursk: The Last Mission is a tense submarine thriller from critically- acclaimed director Thomas Vinterberg (The Hunt, Far From the Madding Crowd). When a Russian naval exercise goes horribly wrong, the Kursk submarine erupts in flame killing most of the men onboard and sending the trapped survivors to the bottom of sea.

Time is running out for Russian Captain Mikhail Averin (Matthias Schoenaerts) and his crew, as fire engulfs the vessel starving them of oxygen. Ignoring the advice of their own people, the Russian government refuses the help of the UK Navy operation headed by Captain David Russell (Colin Firth). When they finally give way to mounting domestic pressure, it’s too little too late.