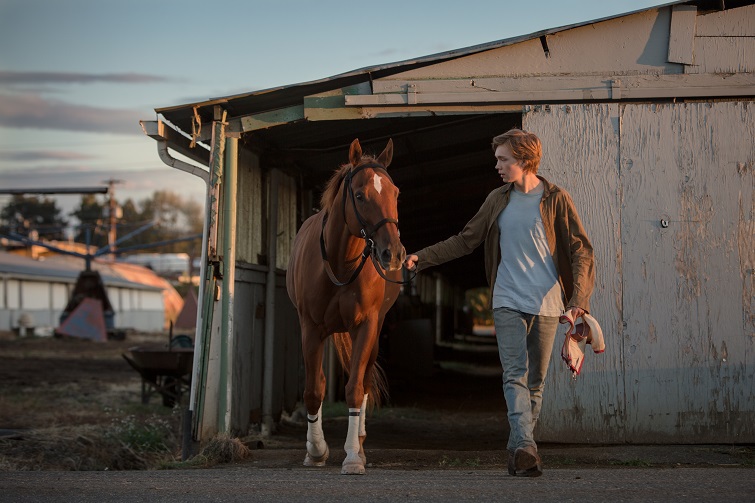 Following his award-winning 45 Years and Weekend, British director Andrew Haigh returns with this perceptive adaptation of Willy Vlautin’s novel set against the beautifully photographed Pacific Northwest, the new American frontier. 15-year-old Charley (Charlie Plummer) and his father Ray (Travis Fimmel) arrive in Oregon eager for a fresh start. But while Ray descends into turmoil, Charley finds solace at the local racetrack, caring for an ageing horse named Lean on Pete. The horse’s gruff owner Del (Steve Buscemi) and his seasoned jockey Bonnie (Chloë Sevigny) help Charley in his father’s absence, until he makes a challenging discovery.