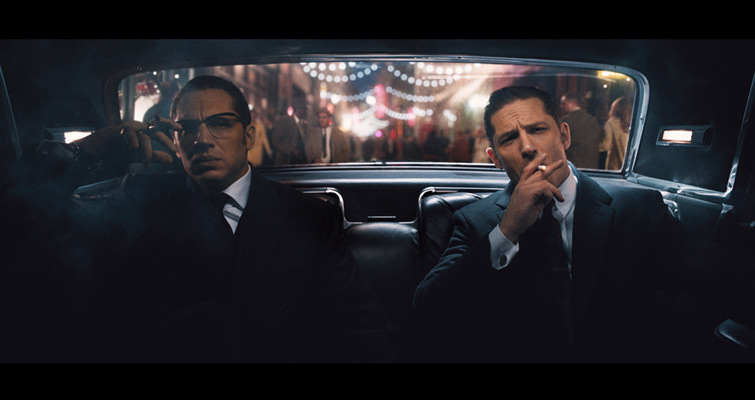 There’s a double dose of British star Tom Hardy (Locke) as both Ronnie and Reggie Kray in Brian Helgeland’s (Oscar-winning screenwriter of L. A. Confidential) vivid, muscular biopic detailing the rise and fall of the notoriously dangerous twin brothers, whose empire of organised crime – ‘The Firm’ – terrorised London’s East End during the 50s and 60s. Reggie Kray is the gentler brother, who seeks to control the near-psychotic Ronnie’s penchant for excessive violence, whilst also trying to maintain a relationship with his troubled wife Frances (Emily Browning) and evade the increasingly aggressive police. Also starring Christopher Eccleston, David Thewlis and Taron Egerton.