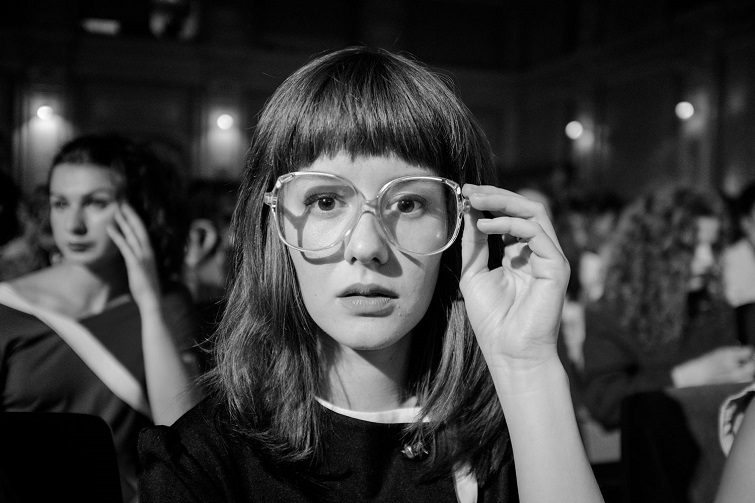 From Russian theatre and film director Kirill Serebrennikov (The Student), currently under house arrest in his home country, comes Leto (‘summer’): a wistful, sultry evocation of the youth of Viktor Tsoi, singer-songwriter of the popular Soviet band Kino and a pioneer of the wider underground rock scene of the early 1980s.

Shot in stylish black and white, it unfolds during a summer of the early 1980s in Leningrad (now St. Petersburg), where rock devotees await the latest imported albums and bootleg recordings from the west; eagerly consuming forbidden music by the Beatles, Dylan, the Velvet Underground, Bowie and the Doors, alongside new wave masters like the Sex Pistols, the Clash and Blondie. Amidst this covert cultural fervour, Mike (Roman Bilyk), a singer with a wildly popular band, lives with his girlfriend Natasha (Irina Starshenbaum), and their baby in a cramped shared apartment. But their relationship is complicated by the arrival of Viktor (Tee Yoo), who has a band of his own.

Melancholic and seductive, it is a spirited requiem of a lost shared past, evoking the camaraderie and competitiveness of a group of rebellious, passionate young connoisseurs of western rock.