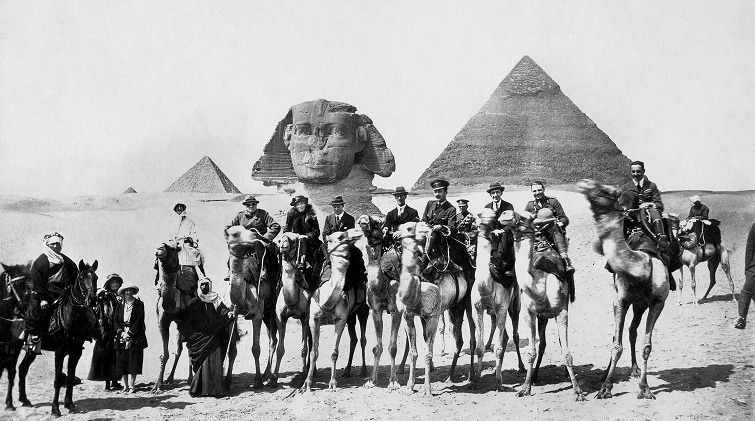 Voiced by Tilda Swinton, this fascinating documentary explores the extraordinary life of English writer, archaeologist, diplomat and spy Gertrude Bell. As a young woman she travelled extensively throughout the Middle East, producing maps and scholarly works and learning Arabic and Persian. Her talents recognised by British Military Intelligence, she wielded significant power in British Imperial policy in the region– the only woman to do so – working closely with tribal Arabs during World War I. Openly critical of colonialism, the film shows how her work offered a counterpoint to typical British all-male colonial power, and that her ideas about the future of the region were in many cases stunningly prescient.