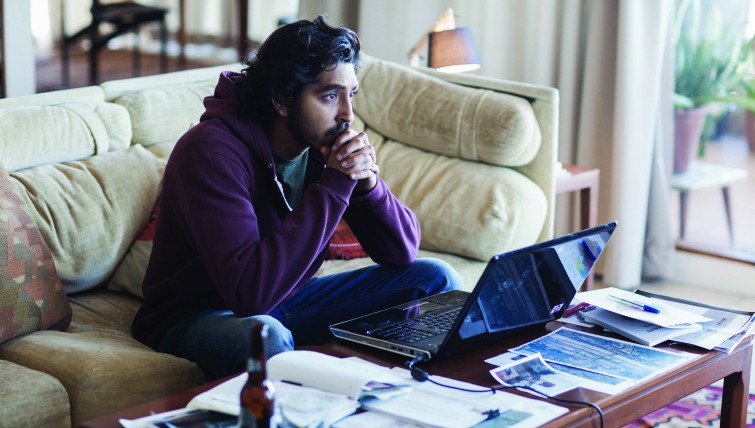 Dev Patel and Nicole Kidman lead the cast of Garth Davis’s rousing, gripping Lion, adapted from Saroo Brierley’s memoir A Long Way Home. Patel plays the adult Saroo, adopted from a Kolkata orphanage as a young boy (Sunny Pawar) by an Australian couple (Kidman and David Wenham), and who as an adult, discovering Google Earth, begins an obsessive search for his biological family, withdrawing from both his adoptive parents and his girlfriend (Rooney Mara) to do so. A hugely involving and moving true story, Lion deals with the emotional complexities of adoption with depth and clarity, with excellent performances set against stunning cinematography of Indian and Australian landscapes.