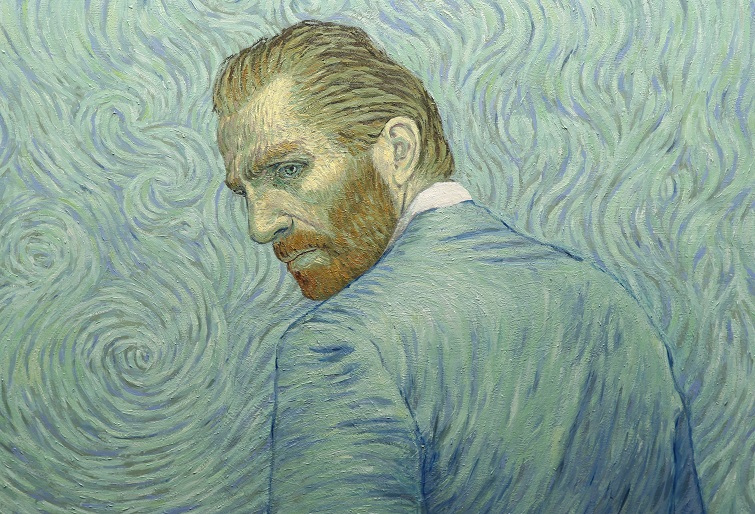 The world’s first fully-painted feature film takes its story from the life and miraculous, glowing canvases of master artist Vincent Van Gogh. Animated from 65,000 oil painted frames produced by 115 professional artists, it explores Van Gogh’s death, delving into the ambiguities of his last days via the stories of his paintings and the people who inhabit them. Footage originally performed by a cast including Saoirse Ronan, Aidan Turner, Douglas Booth and Helen McCrory forms the basis of frames which mimic Van Gogh’s singular Impressionist technique and continually mirror his most famous canvases. A truly stunning cinematic achievement, it’s not to be missed.