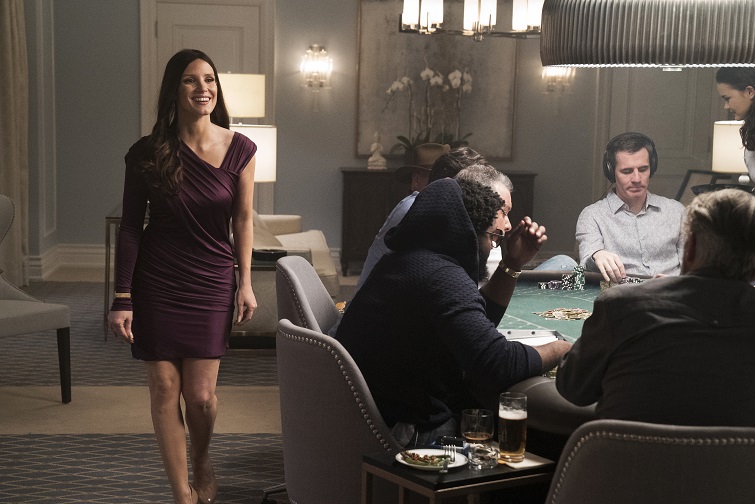 Jessica Chastain gives an awards-tipped performance in Aaron Sorkin’s (Oscar winning screenwriter of The Social Network, creator of TV’s The West Wing) feature directorial debut, a vastly enjoyable crime drama. It’s based on a memoir by Molly Bloom (Chastain), a young woman who ran the world’s most exclusive high-stakes poker game in Los Angeles and New York for nearly a decade – visited by Hollywood celebrities, athletes, business titans and the Russian mob – before she is arrested by the FBI and, with the help of her lawyer (Idris Elba), must face federal charges.