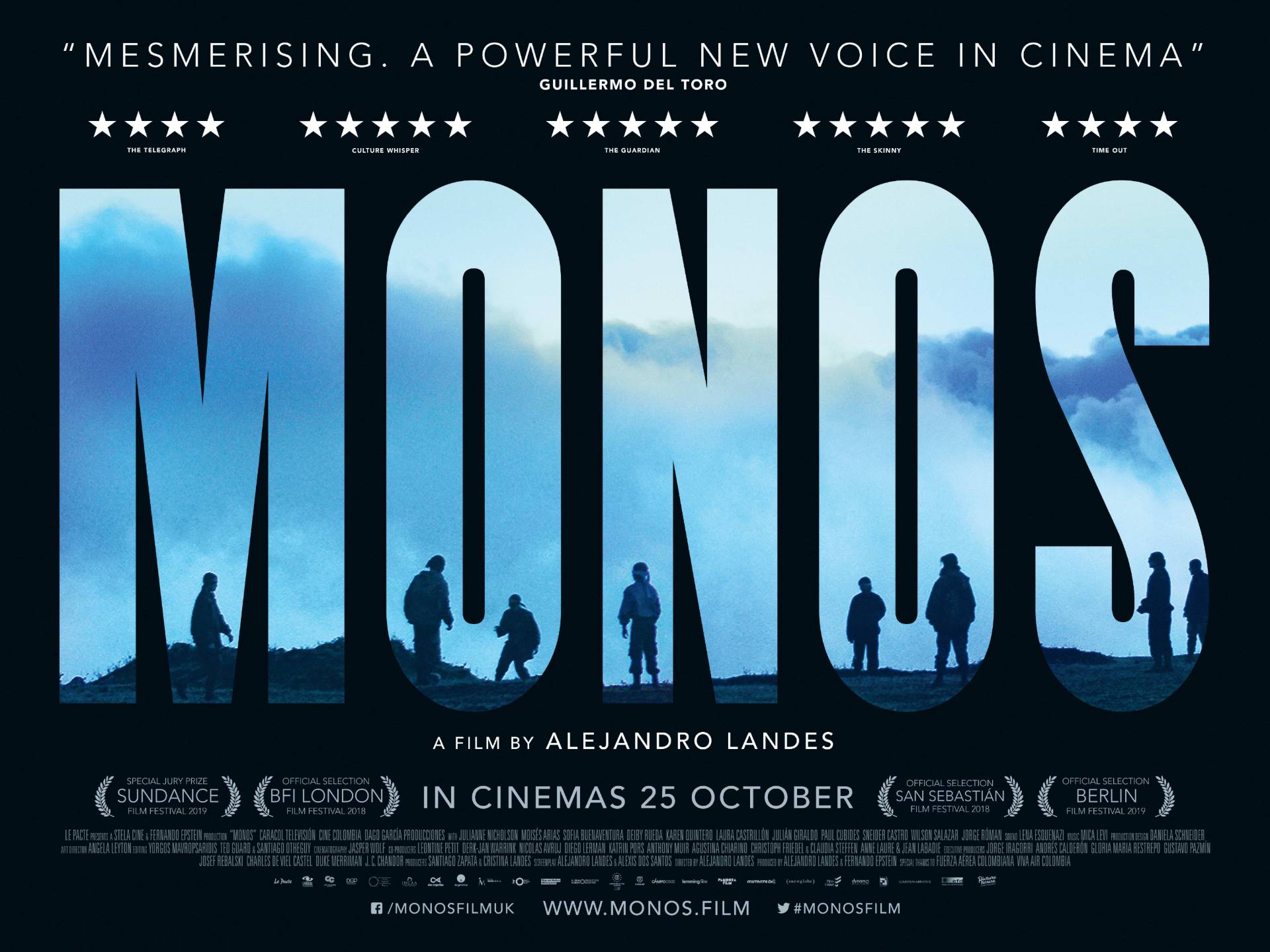 Winner of Best Film at BFI London Film Festival, Alejandro Landes delivers one of the most talked about films of the year in Monos: a hallucinogenic, intoxicating thriller about child soldiers that has inspired feverish buzz and earned comparisons to Apocalypse Now and Lord of the Flies. While wearing its influences on its sleeve, the film is a wildly original vision from Landes and screenwriter Alexis dos Santos; the camera prowling over mud and organic decay, cutting swathes through the jungle, all to the strains of Mica Levi’s visceral score.