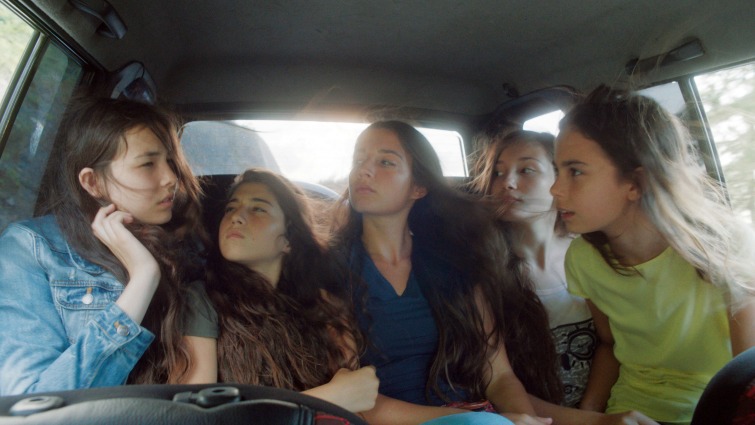 Nominated for Best Foreign Film at the recent Oscars, Deniz Gamze Ergüven’s Mustang is a heady, emotional and deeply personal story. It’s set in northern Turkey where Lale and her sisters are spotted playing with boys at the beach. Subsequently forbidden from leaving the house by their uncle and grandmother, their lives are suddenly and brutally restricted. But the sisters, driven by the same insatiable desires and a common understanding of their right to freedom, rebel in their own ways. Ergüven’s essential film is a parable for the need for equality and female independence; brilliantly acted by its affecting young cast.