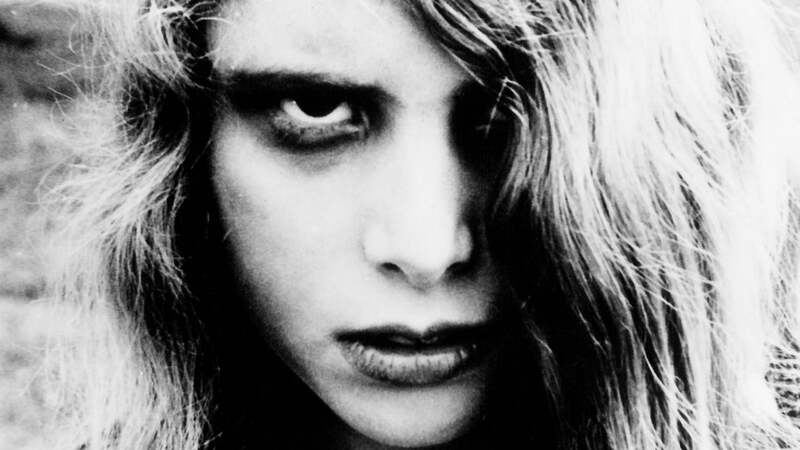 Please note the certificate is a 15, not 18 as advertised in the brochure

“Welcome… to a night… of total… terror.” The debut feature of late, great horror master George A. Romero (Dawn of the Dead) was not the first zombie film, but it is very likely the best; a gleeful, thrilling masterpiece that continues to influence the genre. An unknown cast, led by Duane Jones and Judith O’Dea carry Romero’s satirical take on the idea that home is where the heart is, as they battle an invasion of the undead. Filmed on a tiny budget at a time of great civil unrest, it draws together themes of race, social alienation and the other in a troubled America still much in evidence today.