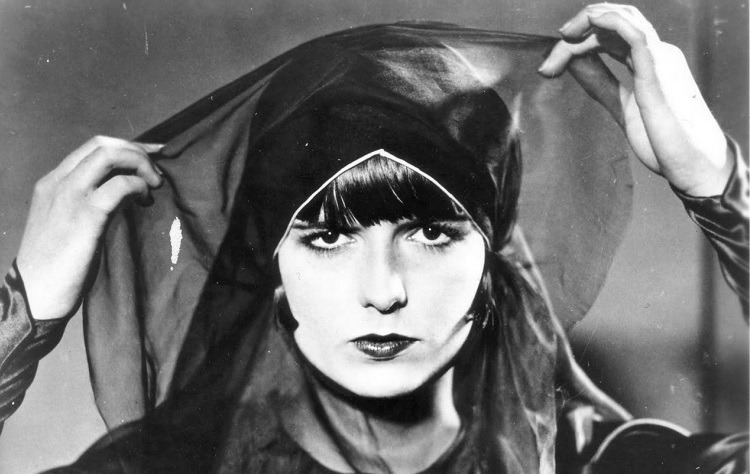 One of the great silent films, GW Pabst’s Pandora’s Box is renowned for its sensational storyline, Weimar-period setting and its bewitching lead performance by iconic star Louise Brooks. Following the rise and fall of Lulu (Brooks), a spirited, but innocent showgirl whose sexual magnetism wreaks havoc on men and women alike, Pandora’s Box – imbued with a singular eroticism – was controversial in its day and subsequently underappreciated for decades, but now feels dazzlingly modern. Digitally restored and accompanied by a score from German composer and frequent Fassbinder collaborator Peer Raben, this is a fantastic opportunity to see one of the cornerstones of silent film on-screen.