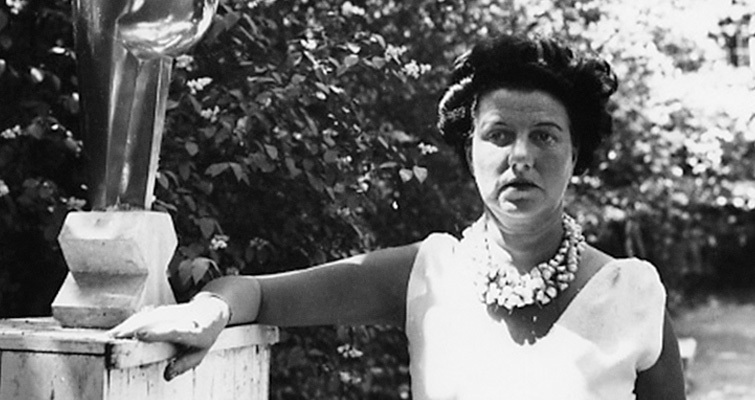 Heiress Peggy Guggenheim defied family expectation to become one of 20th century art’s most influential patrons. Beginning as an amateur, she soon eventually became a heroine in the art world: building a superb international collection; championing artists including Rothko, Mondrian and Kandinsky; and helping to save art and artists from the Nazis during wartime. Famous for her sexual appetite (her numerous conquests included Max Ernst, whom she married, and Samuel Beckett) as well as her collecting, this fascinating documentary investigates the life of a thoroughly unconventional woman; featuring audio of Guggenheim herself alongside contributors including Marina Abramovic, Hans Ulrich Obrist and more.