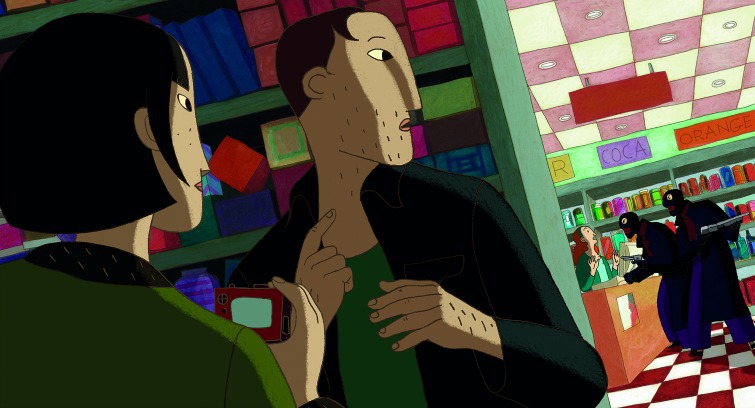 The fantastic new animation by the Oscar-nominated writers and directors of A Cat in Paris is a stylish noir caper set in the shadowy streets of New York. Leo has a secret: a mysterious illness has transformed him into a phantom boy, able to leave the confines of his body and explore the city as a ghostly apparition. While in the hospital he befriends Alex, a policeman injured while attempting to capture a nefarious gangster. Now they must team up, using Leo’s phantom powers and Alex’s detective work, to save the city from destruction. It’s a heart-thumping adventure that sees our hero swooping and soaring above the greatest skyline in the world.