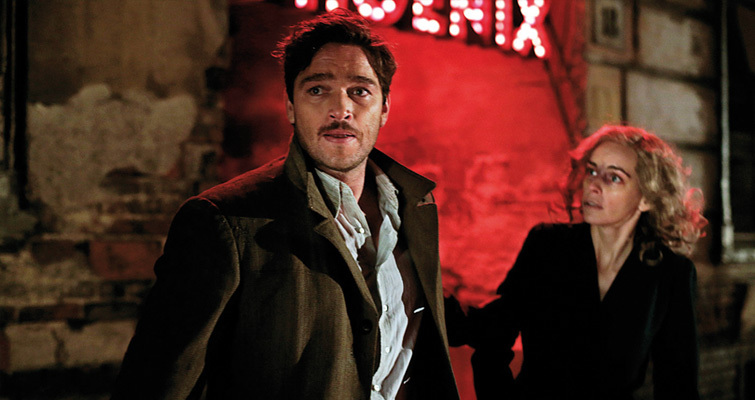 Director Christian Petzold reunites with actress Nina Hoss (Barbara) in this searing tale of a disfigured concentration camp survivor. Hoss plays former singer Nelly, who suffers traumatic injuries during her internment. Released, her face surgically reconstructed, she searches through a ravaged post-war Berlin to find the husband she hopes she can trust. But when she does find him, will he even recognise her? A dark, intricate and psychologically complex film noir that can be read as a metaphor for German society after the war – with its simultaneous need to confront and deny the tortuous realities of the conflict – confirming Petzold as one of the most accomplished filmmakers working today.

“Full of ambiguity and intelligence” **** Kate Muir, The Times