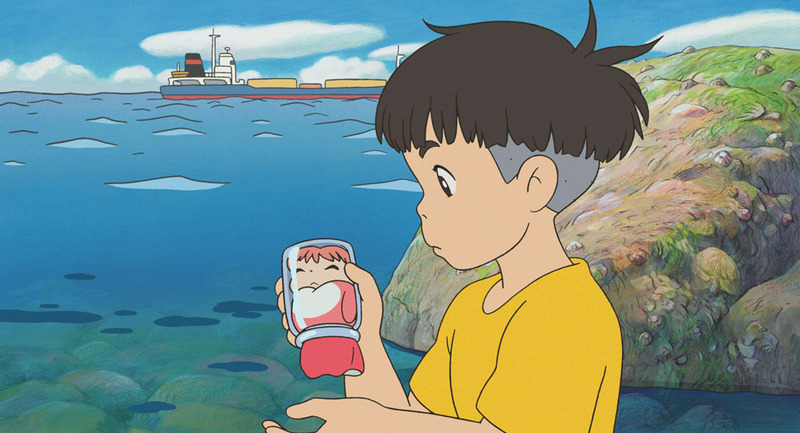 The 8th animation by Studio Ghibli master Hayao Miyazaki (Spirited Away) is a weird and wonderful aquatic fantasy on an environmental theme. Young boy Sosuke lives on the coast, where one day he befriends a curious creature named Ponyo – a fish who longs to become a girl. A charming romp, Ponyo is also a thoughtful meditation on the state of this blue planet.