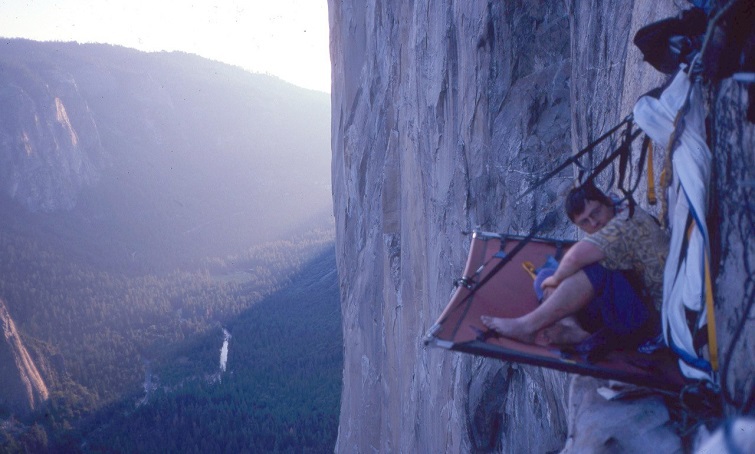 This film will be preceded by a 10 minute short film called The Bothy Project, screening at 8.15pm. The duration listed of 75 minutes is the inclusive running time of both films.

Identity, fear, obsession: based on his best-selling autobiography of the same name, Psycho Vertical is a raw, emotive and multi award-winning study of writer, comic and hero-mountaineer, Andy Kirkpatrick. A world-class climber and alpinist, Andy is compelled to share his chaotic personal life on-stage whilst also testing himself on the world’s most difficult climbs. Exploring his past, present and penchant for pushing his limits to the absolute extreme, we follow Andy on an 18-day ascent of El Capitan. An intimate portrait of one of climbing’s most controversial figures, Psycho Vertical shows how we are shaped by our inescapable pasts.