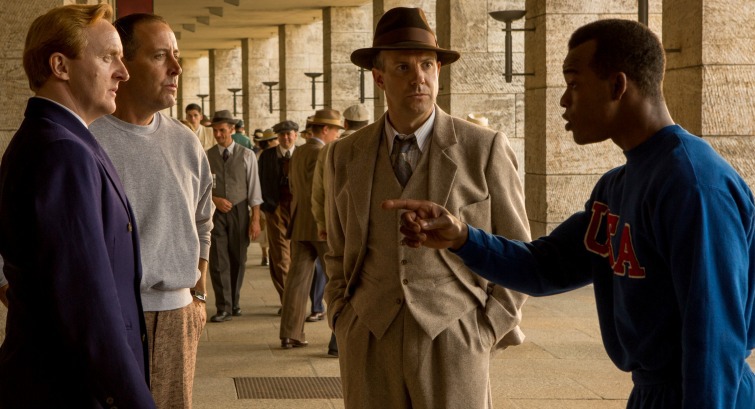 A thrilling, timely biopic of Jesse Owens, the legendary African-American athlete who triumphed at the 1936 Berlin Olympics, winning more medals than anyone else and defying Hitler’s attempt to exploit the Games to promote white racial supremacy. Stephan James is superb as Owens, the young man from Depression-era Cleveland with a revelatory talent, with Jason Sudeikis equally excellent as his coach.