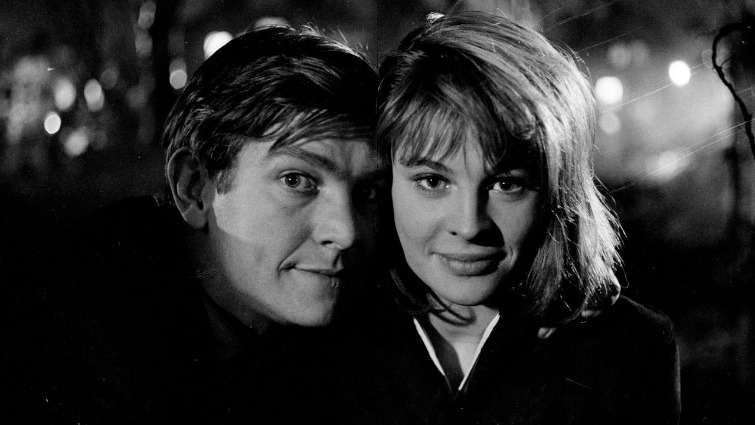 John Schlesinger’s ‘60s kitchen-sink comedy stars Tom Courtenay in a bravura performance as an undertaker’s clerk desperate to escape his mundane existence. Constantly fantasizing, he makes up stories about himself and his family, earning himself the nickname Billy Liar. Proposing to three different girls – including his former girlfriend Liz (Julie Christie, nominated for a BAFTA for her breakthrough role), who urges him to act on his dreams and leave dreary Yorkshire for swinging London – he finds himself in a logistical nightmare of his own making. Affectionate and witty, it’s deservedly one of the British New Wave’s most enduring films.

“One of the key titles of the British New Wave” Philip French, Observer