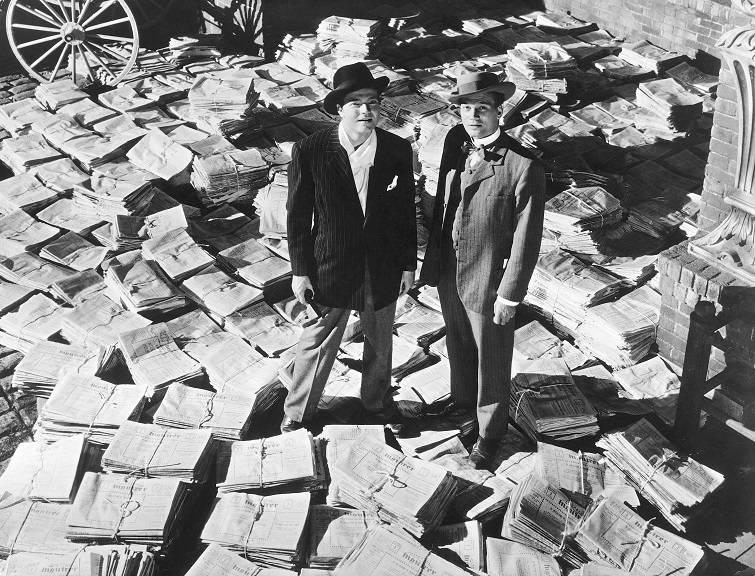 Widely regarded as the greatest film of all time – and certainly a groundbreaking masterpiece – Orson Welles’ debut remains a monumental achievement in cinema. Witty, gripping and incisive, it examines the controversial life of the late Charles Foster Kane (Welles), a media tycoon partly inspired by American newspaper magnate William Randolph Hearst, from the sometimes contradictory perspectives of his friends, employees and mistress. It’s an extraordinary film, incredibly sophisticated and richly affecting; touching on themes of memory, self-knowledge, mortality, fame, fortune and the spirit of America. Utterly exhilarating, it simply must be seen in the cinema