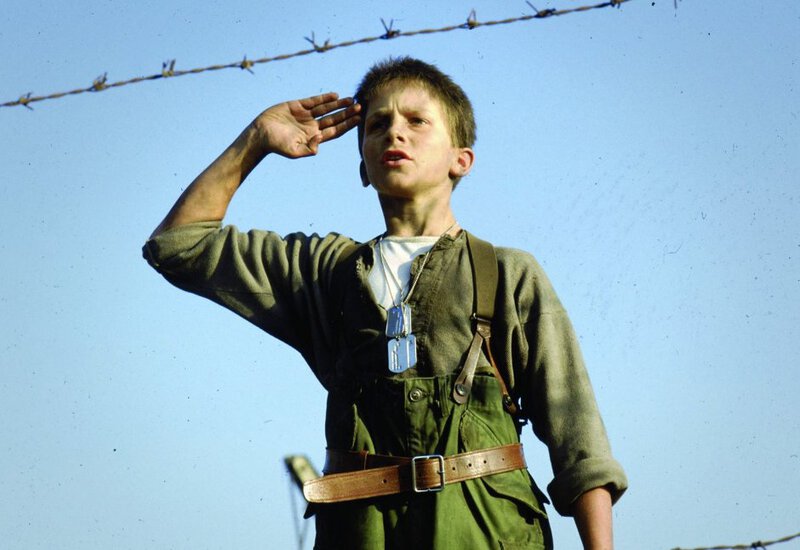 A young Christian Bale launched his career in Steven Spielberg’s sweeping wartime epic. Based on J. G. Ballard’s semi-autobiographical novel, it follows Jamie ‘Jim’ Graham (Bale), a privileged young boy living in a wealthy British enclave in Shanghai when the Japanese occupy their settlement with unexpected force. Separated from his parents, he finds an ally in American hustler Basie (John Malkovich), before, sent to an internment camp, they must adapt in order to survive. Perhaps Spielberg’s purest film about a child’s loss of innocence, it features a truly superlative performance from Bale; evincing both toughness and immense vulnerability as a young boy cast out of his own world.