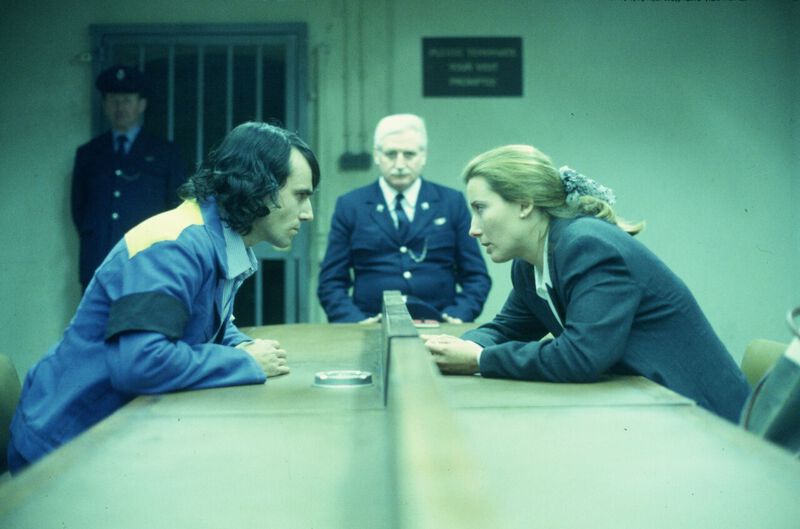 Daniel Day-Lewis, Emma Thompson and Pete Postlethwaite star in Jim Sheridan’s (My Left Foot) searing, defiant courtroom drama about the Guildford Four and their fight for justice. Unemployed Irishman Gerry Conlon (Day-Lewis) gets by as a petty thief in ‘70s Belfast until local IRA leaders force him to flee to England, where – after finding himself in the vicinity of an IRA bombing – he is mistakenly implicated as the prime suspect and must fight to clear his name alongside lawyer Gareth Peirce (Thompson). It’s an incredibly powerful film, bolstered by a typically brilliant performance from Day-Lewis, documenting one of the 20th century’s most appalling miscarriages of justice.