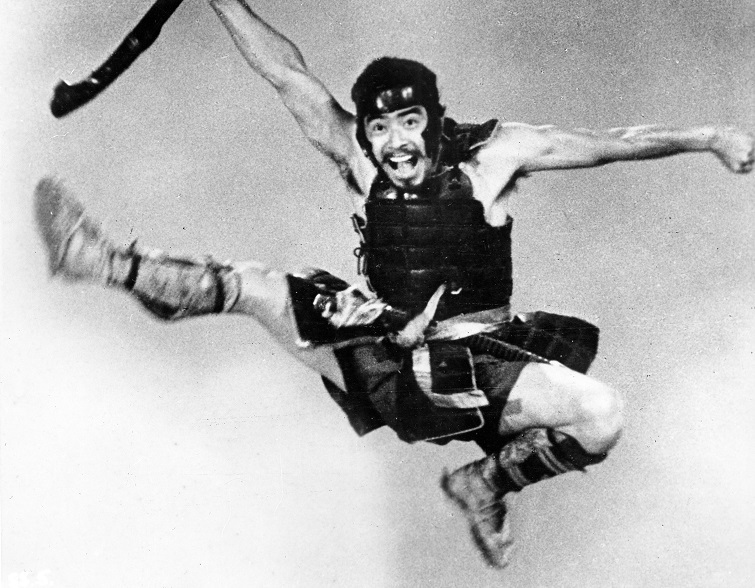 This is a 35mm screening. Due to the length of the film there will be an intermission of around 10 minutes mid way through.

Frequently ranked among the greatest films of all time, Akira Kurosawa’s monumental tale of heroism and humanism remains his most famous work. Set in the late 16th century, it depicts seven samurai as they band together to protect a beleaguered farming community from marauding bandits. Masterfully using physical geography and natural weather conditions to enhance the astonishing battle sequences and draw out his characters’ stories, Kurosawa’s epic three-and-a-half-hour film – the most expensive Japanese production of its day – is a rich and compelling tour de force, a melting pot of cinematic ideas and the inspiration for The Magnificent Seven, The Dirty Dozen and beyond.