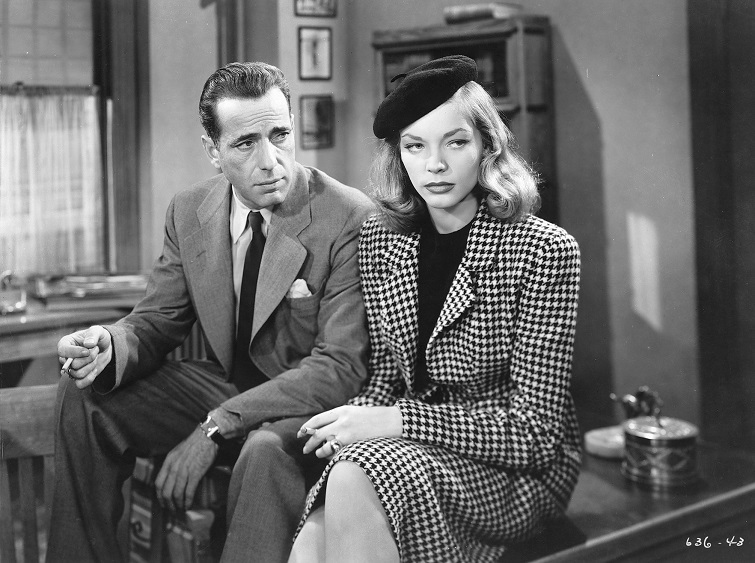 Howard Hawks’ (To Have and Have Not, Bringing up Baby) stylish adaptation of Raymond Chandler’s novel is the ultimate film noir. Co-scripted by William Faulkner, it stars Humphrey Bogart as private eye Philip Marlowe. Hired by a general to investigate his daughter’s private life, he finds that nobody, not even her femme fatale sister (Lauren Bacall) is willing to help with his enquiries – even as he uncovers seamy family problems including drugs, nymphomania and murder. Bogart and Bacall’s palpable chemistry is famously real (they were just married at the time of filming) and it’s this, combined with the case’s cryptic mystery and a cool yet heady atmosphere that makes The Big Sleep such compelling viewing.